The chance to attend the Bukepha Group training program as one of the first participants opened up an entirely new perspective and opportunity for Daphne Hamann. After experiencing herself, at first hand, which impressive impact equine assisted coaching may develop and unfold, she very quickly came to the conviction that the unique concept and philosophy of Bukepha Group would hold in store an abundance of personal and professional development and growth.

In her very special, mindful and unbiased way, Daphne accompanies people on their paths towards reaching their personal goals and developing a more attentive view of themselves and the world around them – always concerned and intent to positively challenge, yet not to frustrate and overstrain.

„Never be afraid to go too far because the truth is beyond.“ 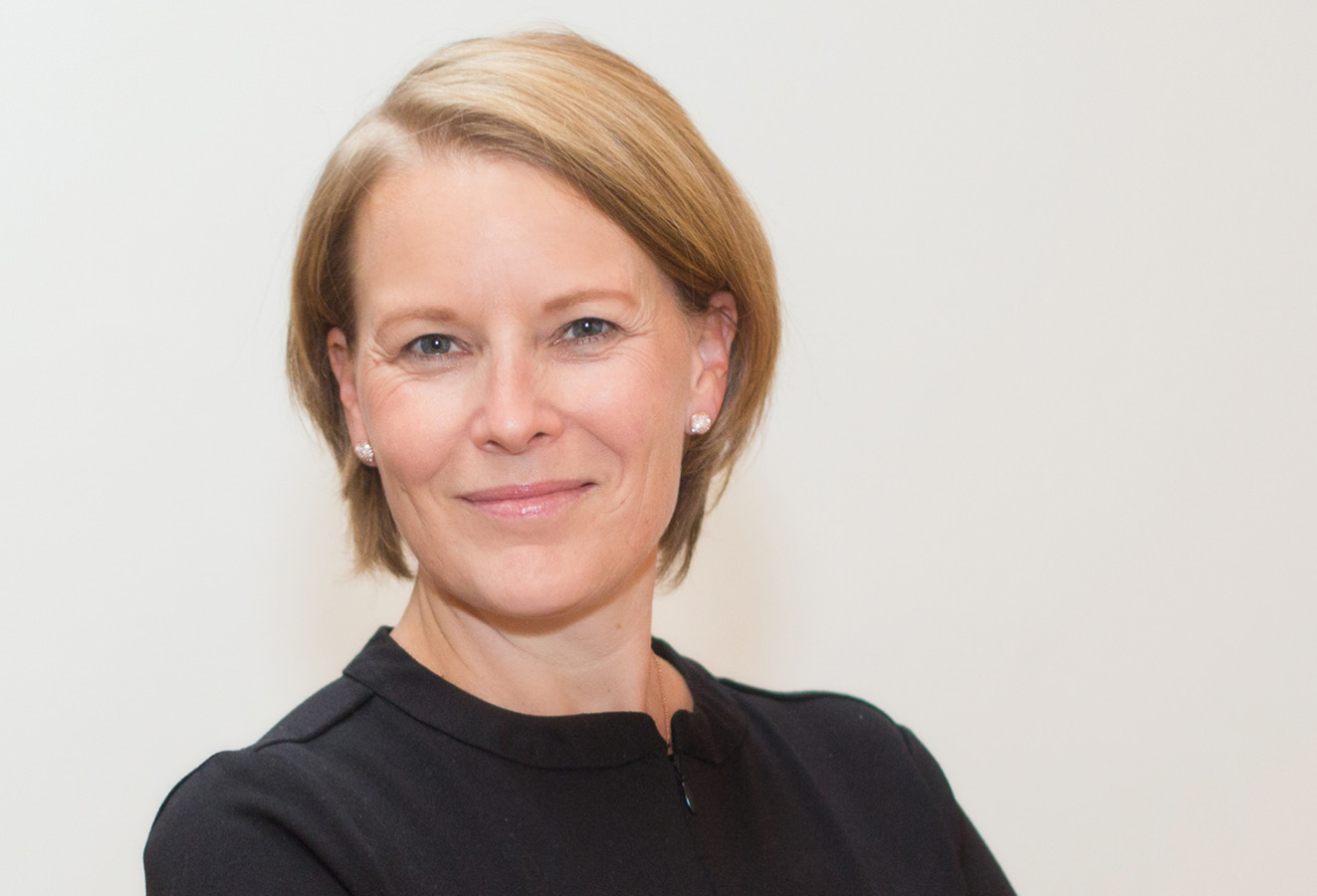 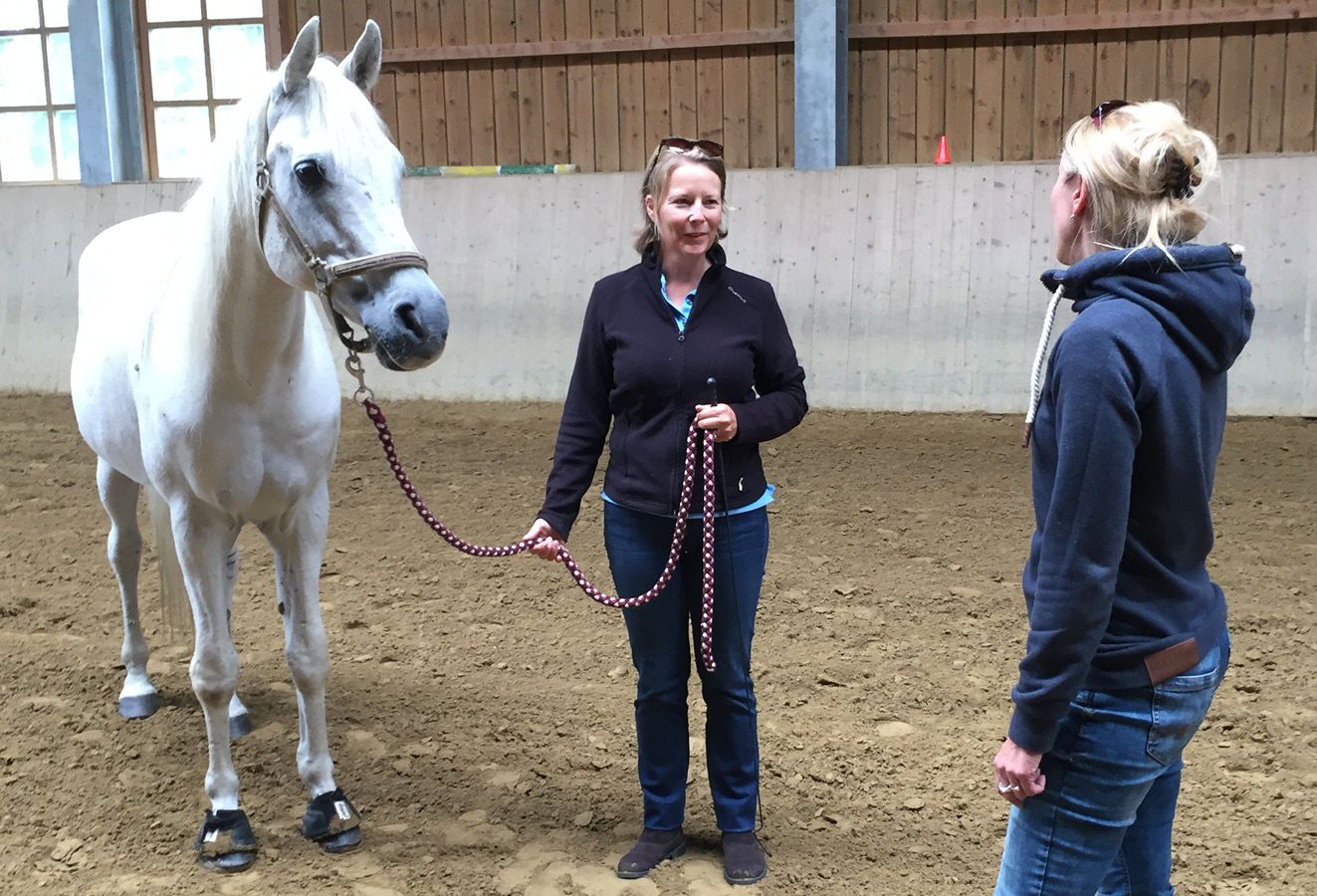 Daphne Hamann spent her childhood years, surrounded by horses, on a stud farm in Southern France. The sensitivity, subtlety, and sensitiveness of the horses also awakened her dormant talents and potentials. In the further course of her life though, she lost contact with the horses, only to rediscover it on the occasion of the coaching and, subsequently, her training program with Bukepha Group. Since then, she has greatly enjoyed her interaction with the horses which continuously opens up new learning arenas for her as well.

…in the World of Business

As a versatile business woman, Daphne Hamann has gathered experience in most varied fields of business. Her assignments include positions in the education sector, the aviation industry, as well as in the areas of human resources and relocation, just to name a few.

In the past 22 years, she has lived in Canada, the United Arab Emirates, North Africa, and Bulgaria among others. Her distinct ability to adapt to always new cultural areas and environments represents a significant benefit for her as a coach. Despite her success, Daphne Hamann, as an entrepreneur, has also learned to deal with and handle setbacks and defeats, which have contributed to her personal growth in many kinds of way. With her pronounced strength of will as well as the necessary assertiveness, she has always been able to sustainably convince the international business world, where she assumed positions of responsibility, for instance as the Vice President of the German/Algerian Chamber of Commerce and Industry, and the President of the Women's Entrepreneur Club of the French/Algerian Chamber of Commerce.

Currently, Daphne Haman is establishing a Bukepha Group Centre in Bansko, Bulgaria, in the midst of the impressive Pirin Mountains. 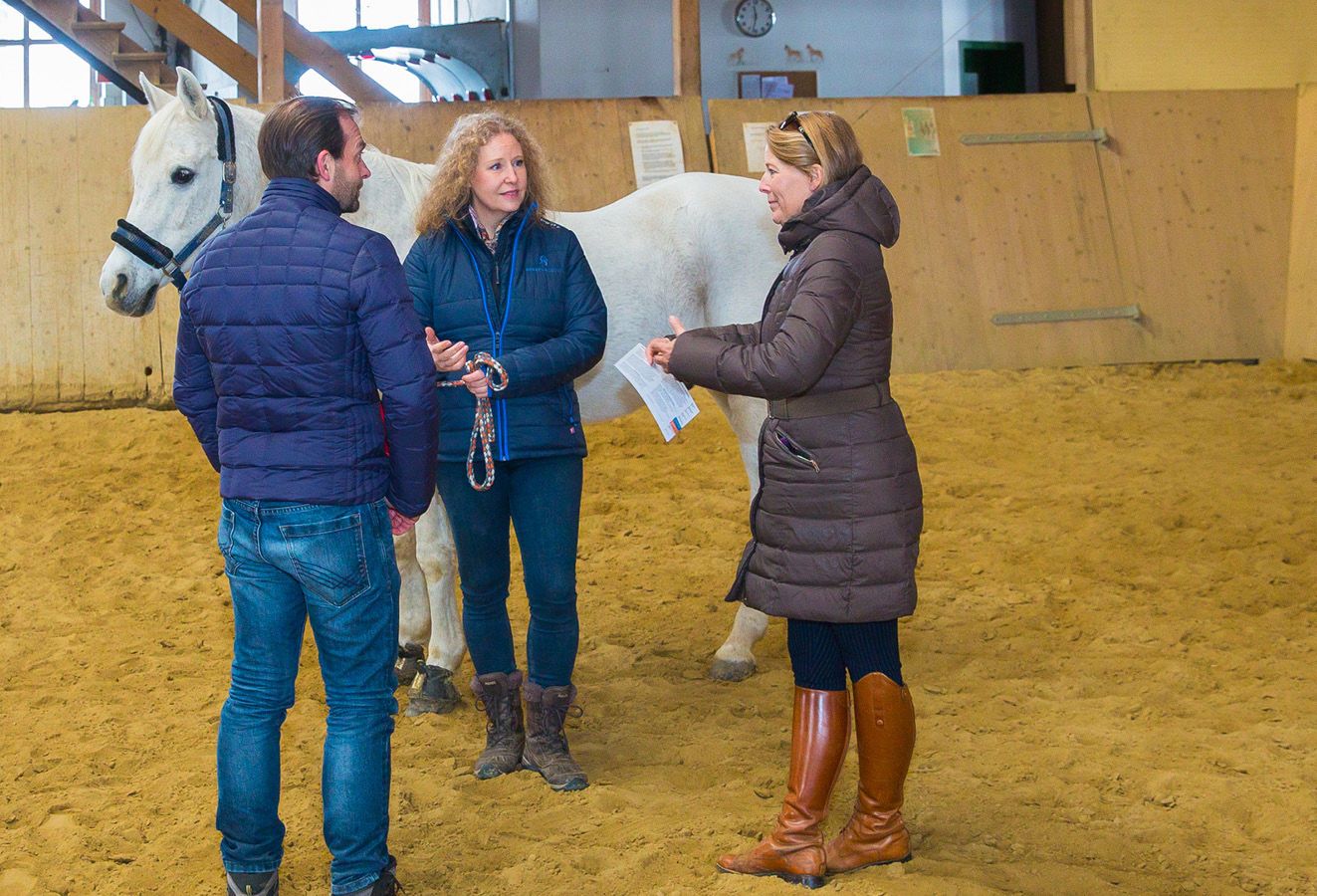 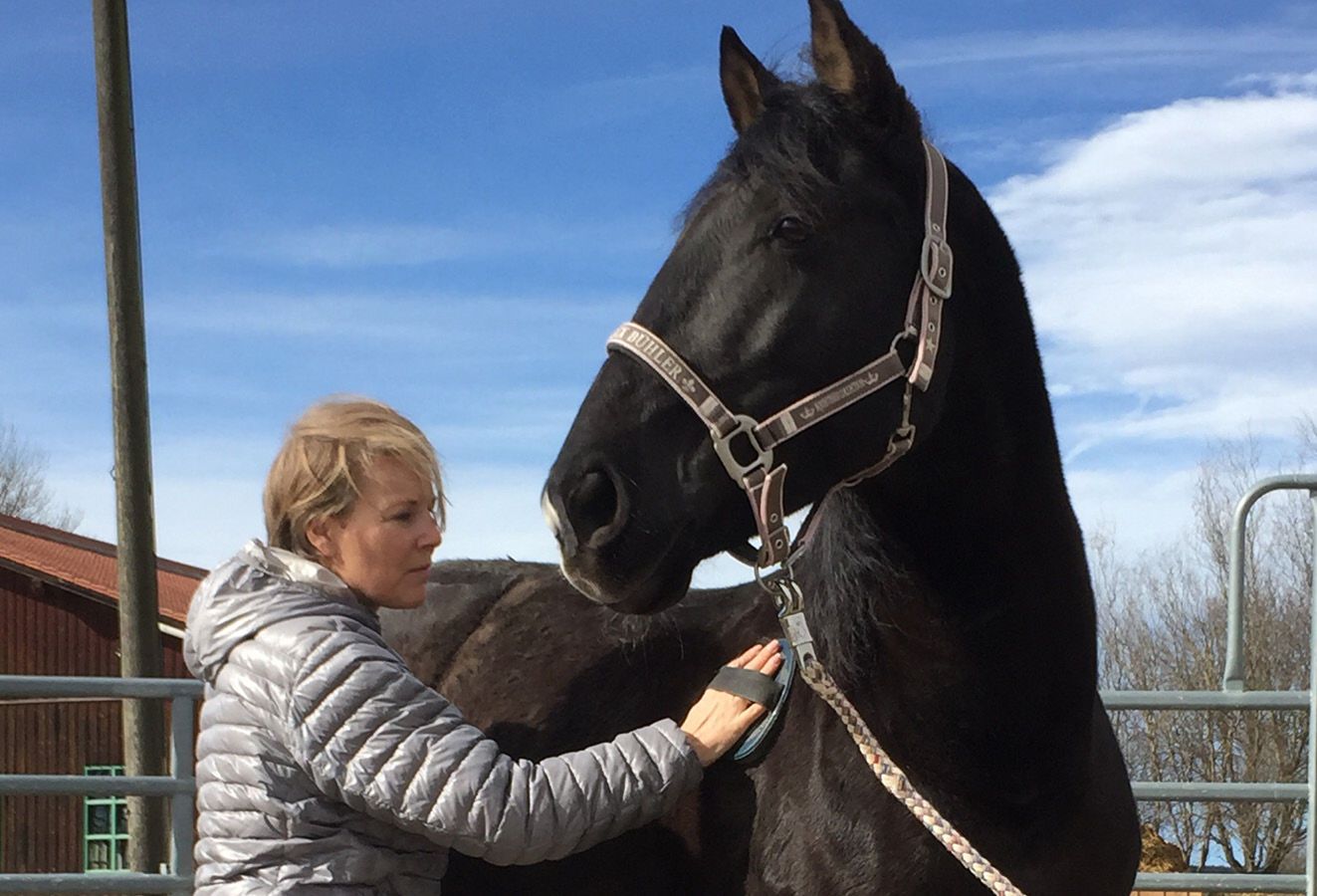 I look forward to hearing from you!