Bukepha was founded in the year 2009 under the motto "Horsepower to Empower Leadership".

It specializes in equine assisted, experiential learning for which it uses the traditional wealth of knowledge of the very special personality and character traits of horses as a mirror for charisma, presence, and visibility as well as leadership qualities.
Competent coaches will guide and accompany you on your personal path towards the development of an authentic leadership personality. In an exceptional atmosphere and ambience you will discover and awaken your dormant potentials, and experience true leadership up close.

Since the beginning of 2017, we have also offered a training program for professional equine assisted leadership as well as personality development. With this step, Bukepha is evolving into Bukepha group – an international group of like-minded coaches who work in line with the high quality standards of Bukepha.

On 1 January 2019, Bukepha group joined SCUNA GmbH, and has been a SCUNA business unit ever since. SCUNA creates space for personality and leadership development - space to discover, try out, reflect, and grow

A legend standing as a metaphor
for the Bukepha philosophy

The name Bukepha derives from Bukephalos or Bucephalus. Bukephalos was the war horse of Alexander the Great, and has since been considered the most famous horse of antiquity. According to Plutarch, this noble horse had been offered to Alexander’s father, the Macedonian King Philip II, at an outrageous price. Yet it was so wild and unruly that no one was able to ride, let alone lead it. To everybody’s great surprise, however, twelve-year-old Alexander managed to calm the stallion and finally win it over. The steps actually leading to the fact that the horse eventually allowed Alexander to ride it, essentially based on respect, trust, mutual appreciation, relationship building, and clear communication. Bukephalos accompanied Alexander in all his battles further on, and served him as a constant mirror and feedback provider for his leadership qualities. Legend has it that the stallion died at the very advanced age of 30 years – in the course of its lifetime it had saved Alexander's life on several occasions. 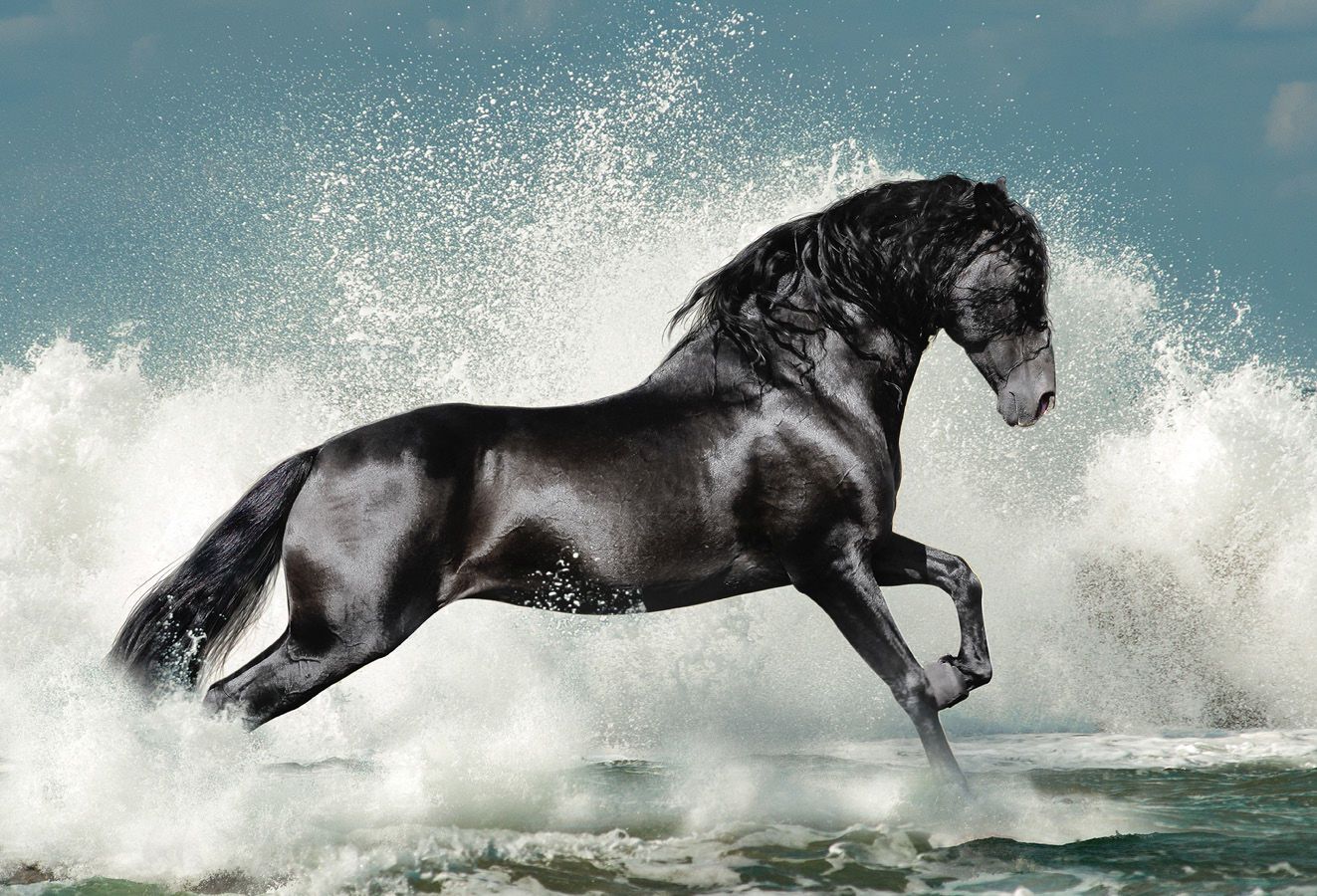 Bukepha
The name reflecting the mission

The narrative of Bukephalos and Alexander the Great is an allegory for how to succeed in acquiring a different understanding of leadership as well as to exercise leadership in a more efficient manner. As a prerequisite for this, the narrative exemplarily depicts the required leadership qualities such as emotional intelligence, intuition, visionary power, courage coupled with respect, trust, appreciation, as well as the ability to convey profound sense and meaning. It is exactly these leadership qualities which are becoming more and more important these days. Our Bukepha coaches will enable leaders to discover these qualities in particular within themselves, to unfold, develop, utilize, and cultivate them.